Our Clerk to the Governors is Mrs Philippa Gibbs.

Our governing body meets once every other term, three times a year.

The roles and responsibilities of the Local Governing Body are:

Further details of the LGB's roles and responsibilities are contained in the Terms or Reference document below.

Individual governors also take on specific responsibilities as “link governors” for areas of the curriculum and aspects of the school’s life. These are detailed in the school’s Local Governing Body Information document.

The Chair of Governors, Mr Andy Rathbone, can be contacted in writing via the Clerk to the Governing Body, Mrs Philippa Gibbs, either by post using the school postal address, or by email:

We are fortunate to have such a dedicated board of governors who are very active within the school; regularly coming into school and sharing in the learning and teaching taking place. 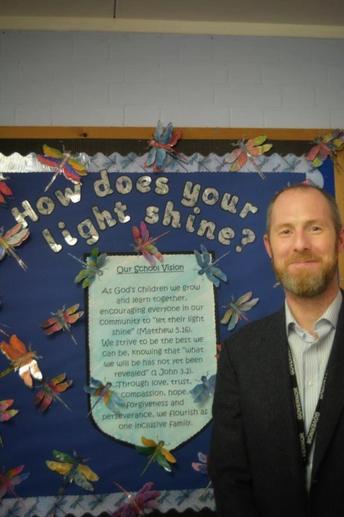 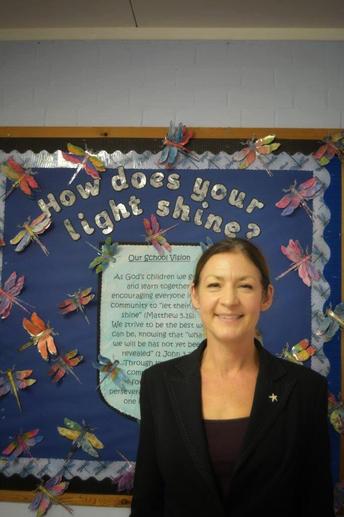 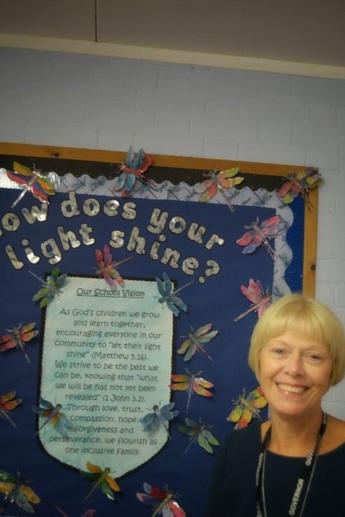 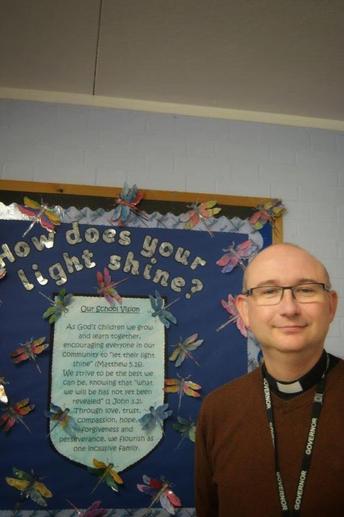 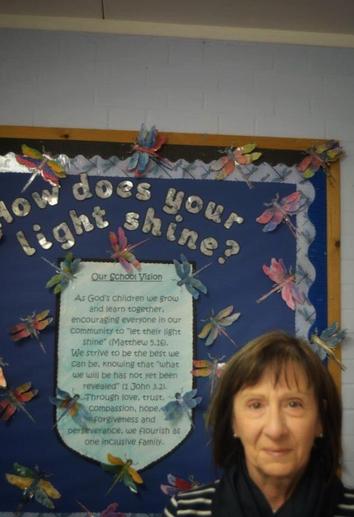 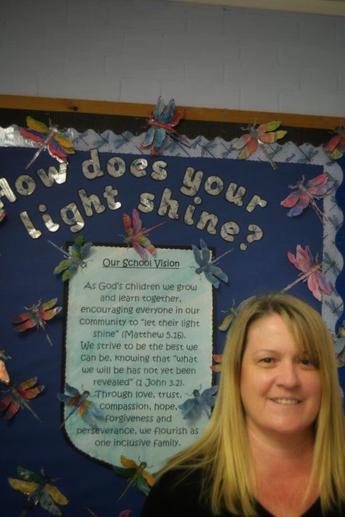 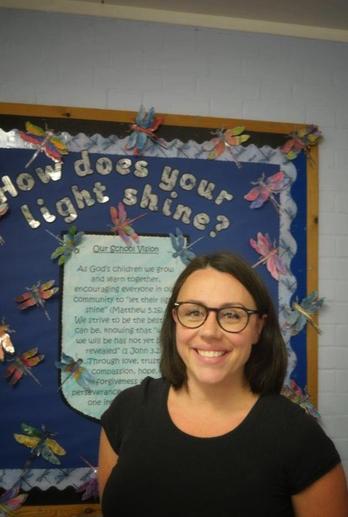 Record of Business Interests and Attendance

Unfortunately not the ones with chocolate chips.

Some cookies are necessary in order to make this website function correctly. These are set by default and whilst you can block or delete them by changing your browser settings, some functionality such as being able to log in to the website will not work if you do this. The necessary cookies set on this website are as follows:

Cookies that are not necessary to make the website work, but which enable additional functionality, can also be set. By default these cookies are disabled, but you can choose to enable them below: